The Famous Author always said there was something magical about his Fiesta de Fiction last January. All those up and coming writers in St. Petersburgh, gathered around the barbecue to hear TFA tell tales of his newspaper days. The wild women of his youth.

Actually, nobody listened, but that didn't stop TFA. You know him. But there just might be something to his claims of a special presence down there last winter. We've already mentioned Melissa, Brenda, Kim, Jason, and just last week, Lorin, as being Future Stars. Writers whose talents will soon be heralded among all those literary. But guess who TFA forgot? The dingbat. Guess who was there? Guess which writer in attendance, not two months later, had their play picked from hundreds of Florida writers for PRODUCTION.

An EIGHT-SHOW production at Tampa's Gorilla Theatre. With actors, a director, cash, and a cast of thousands?

Guess who is now a member of the Dramatists Guild?

It's Elizabeth, the teenaged daughter of a previously mentioned Future Star. She's wearing glasses in this shot, and I think she looks more the playwrite than any of these young writers.

The Gorilla Theatre offers full-scale, professional productions of teens' works. Now in its eighth year, the playwriting competition is open to all middle and high school-aged students in Hillsborough, Pinellas, Pasco, Manatee and Polk counties of Florida. The world premiere of the five winning scripts by five up-and-coming student playwrights will occur May 29 - June 8, as the official close of the Gorilla Theatre's 2007-2008 season.

Congratulations, Elizabeth! There's nothing futuristic about your stardom.
Posted by Jack Getze at 2:56 AM

Choose your own bookstore here

Whose blog IS this?

Currently, this blog has been seized by Jack Getze, author of the award-winning Austin Carr Mystery Series, as well as stand alone novels, The Black Kachina and the newly released, Making Hearts. Maybe someday Getze will return the blog to Austin, but not for a while. In case he does come back, however, Getze saved his character's old answer: Agents blog, editors blog, authors blog, readers blog. Why not a character? I'm sick of reading everybody else's opinion on stuff, particularly those who know next to nothing about their chosen subject. I -- Austin Carr -- decided to have my say on that which I know thoroughly and intimately -- cheap stocks, pricey redheads, and staying alive in the murderous, constantly shifting seas of crime fiction. Welcome to MY world. 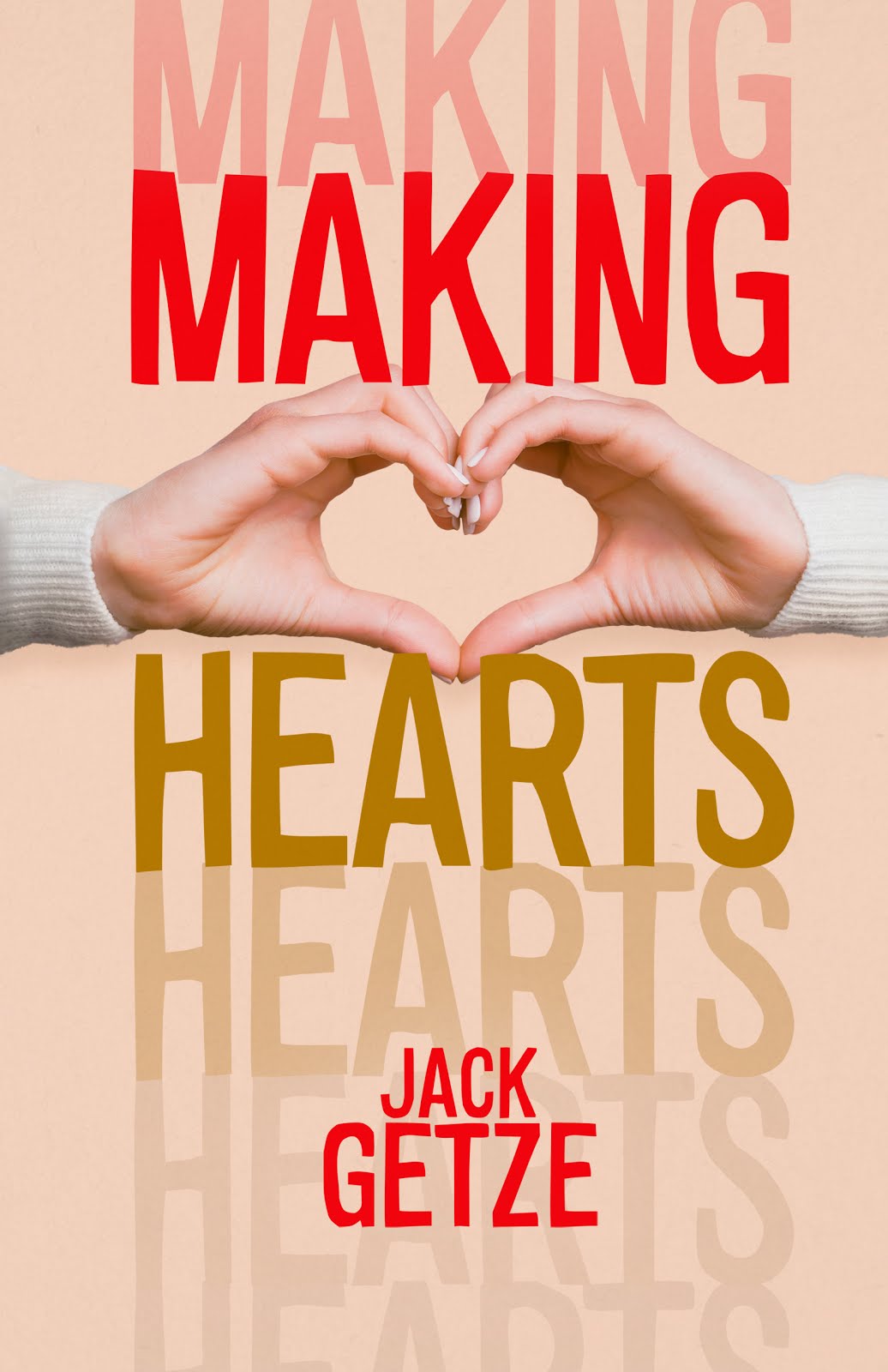 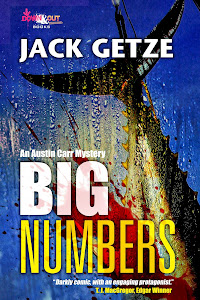 Second in the Series 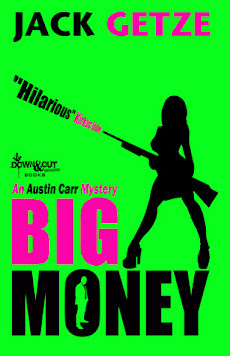 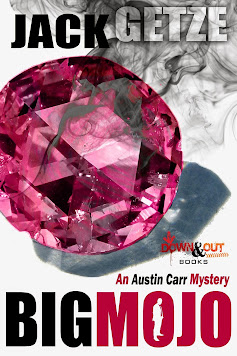 #4 The Latest and Greatest 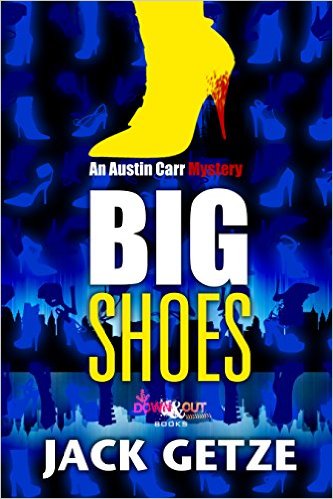 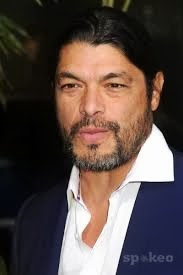